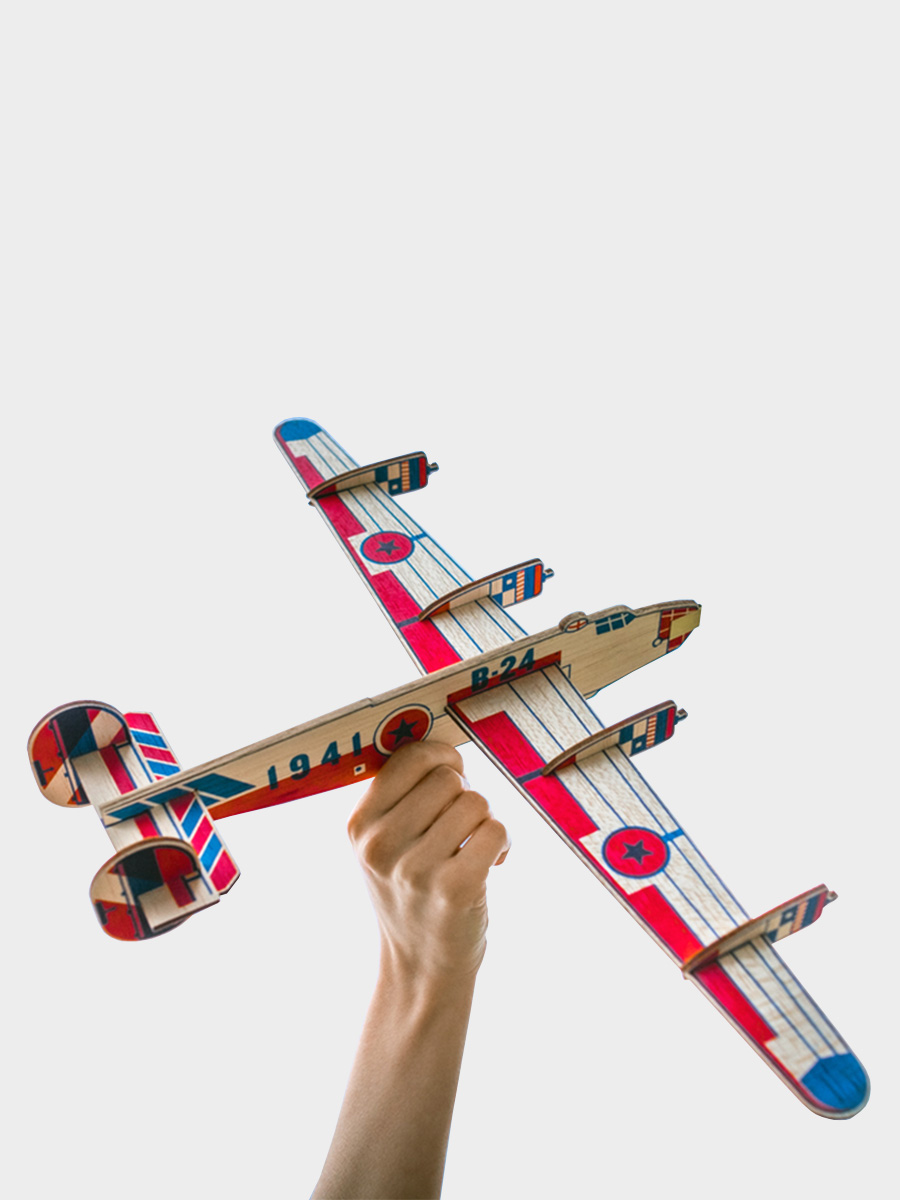 This B-24 balsa model airplane kit is a celebration of American ingenuity, homegrown Michigan manufacturing, and equal opportunity for women.The B-24 Bomber played an integral role during World War II for the Allies.

Between 1941 and 1945, a total of 8,685 were made at the Michigan Willow Run Plant.At a time when the world felt uncertain, this factory became a symbol of American industrial strength.
The B-24s were the first aircrafts built on an assembly line, allowing the 42,000 mostly female workers to produce them at the astounding rate of one every hour.
This was one of the first American jobs that provided equal pay for women. With this kit we salute those who served our country during some of its most perilous times, both abroad and at home.
Each of our B-24 kits are hand screen printed and assembled one by one by hand in Detroit, MI using materials sourced in the USA.

Product Details:
20+ Inch Wingspan
Our thickest plane yet. The body is made of 3/16" balsa and the wings are made of 1/8".
Hand screen printed balsa and cardboard, laser cut, and assembled in Detroit, MI.
Related Products 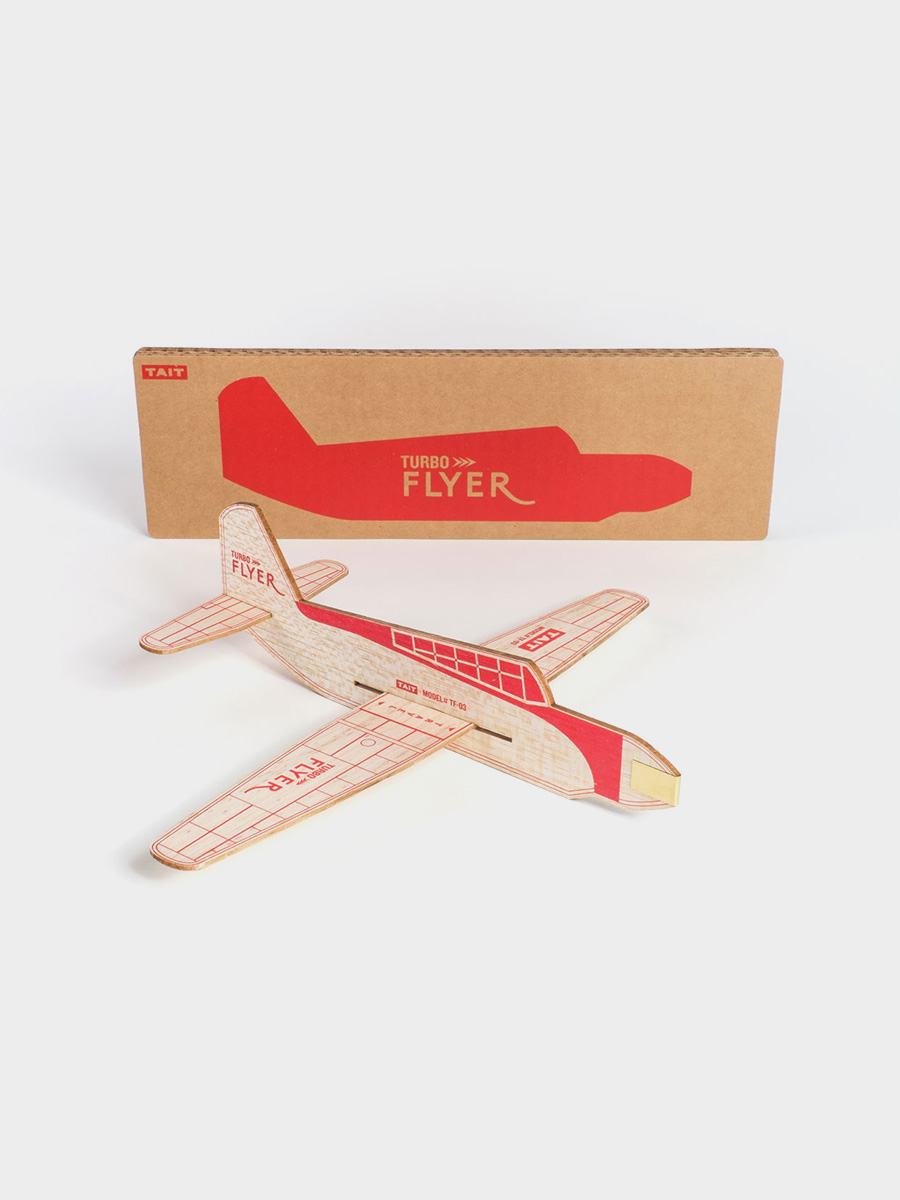 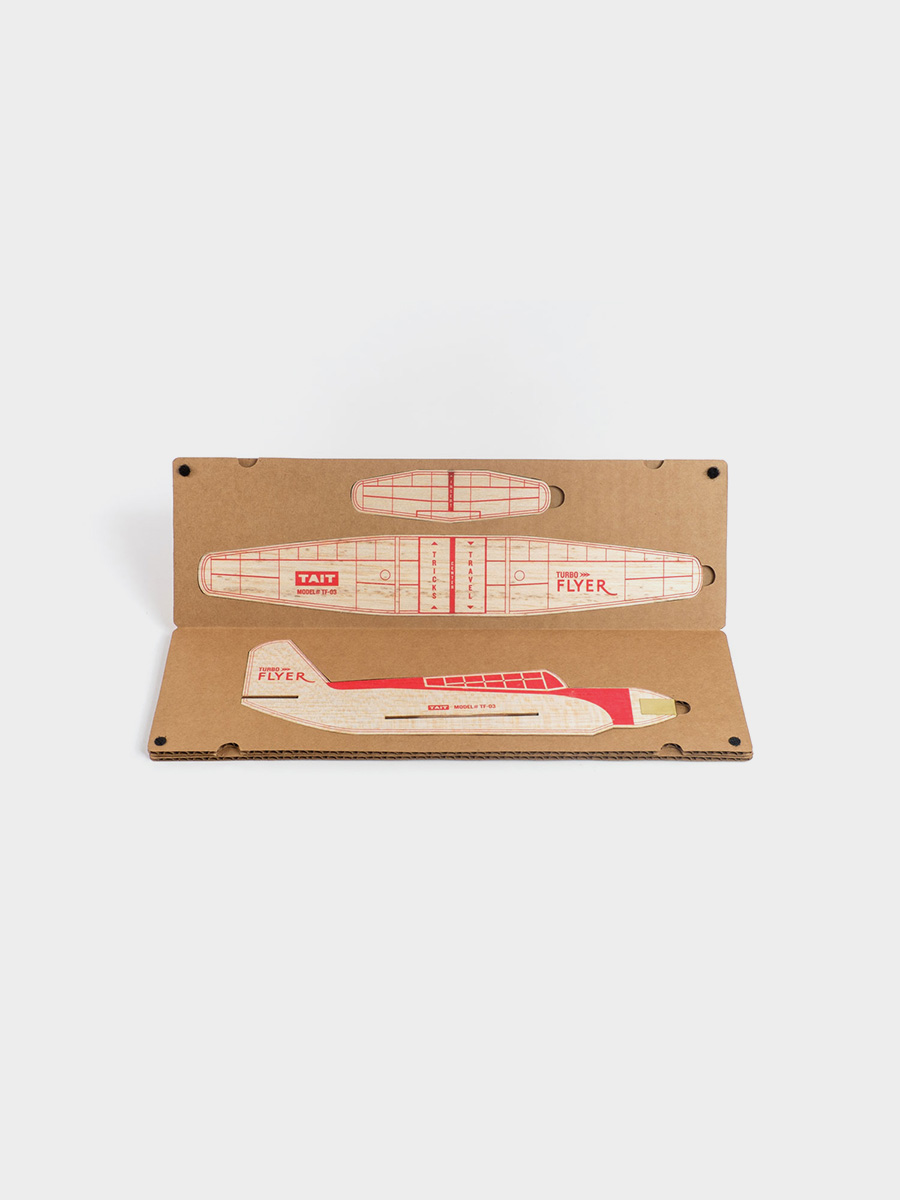 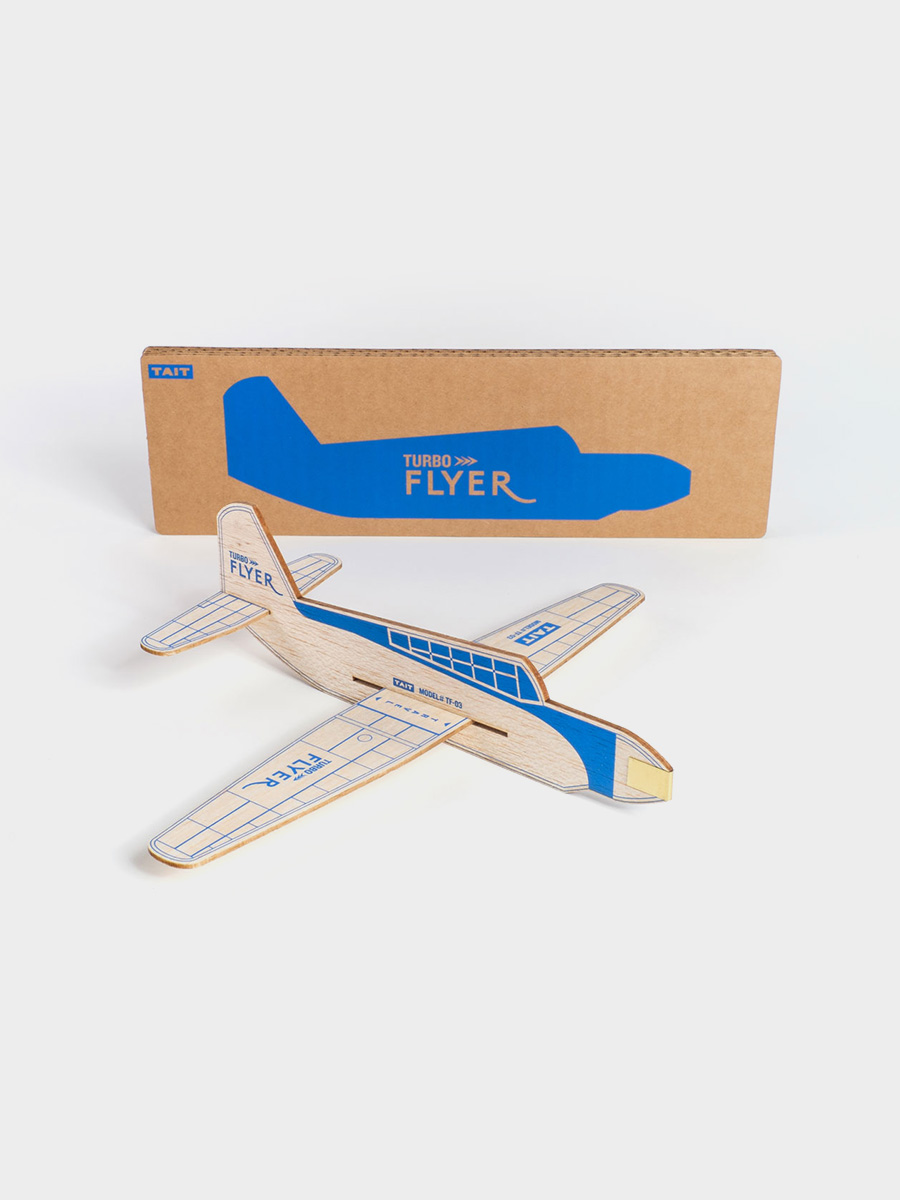 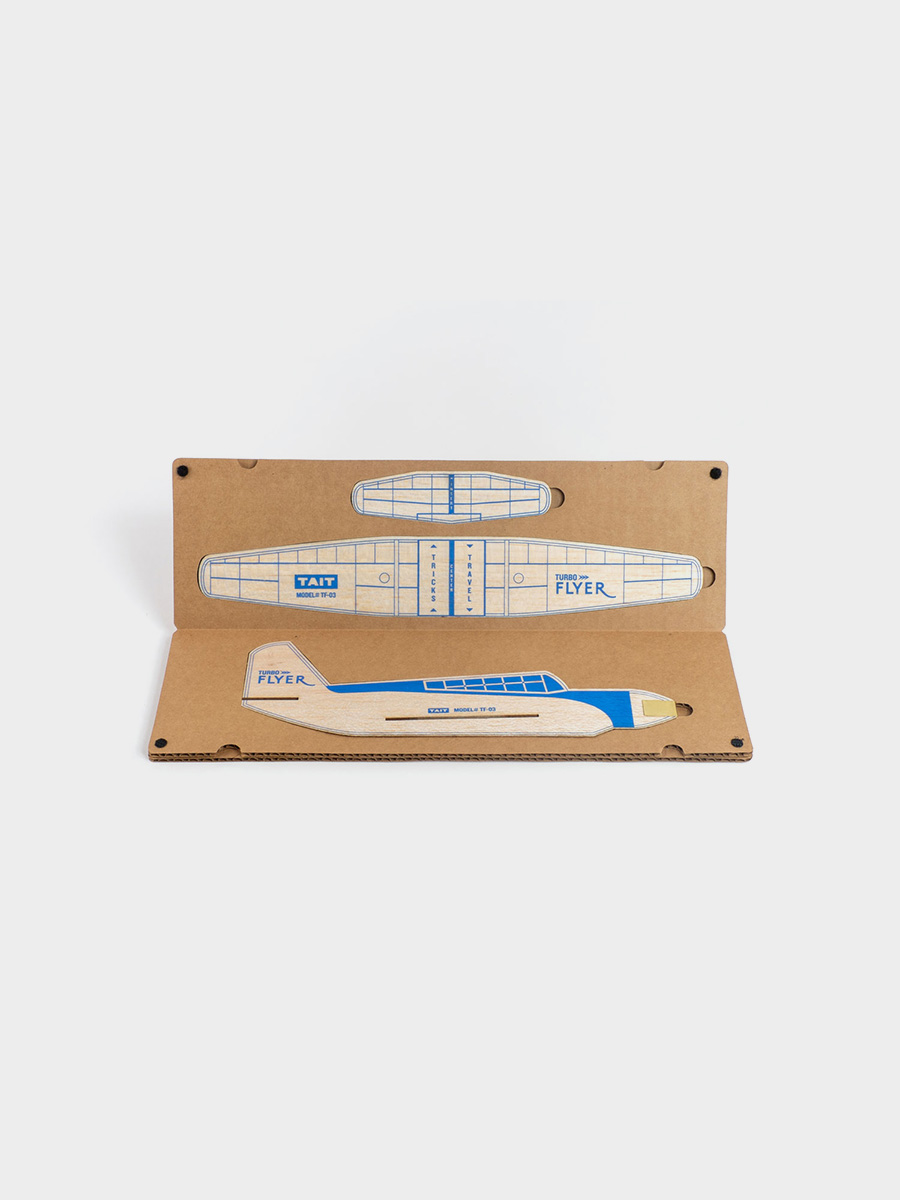 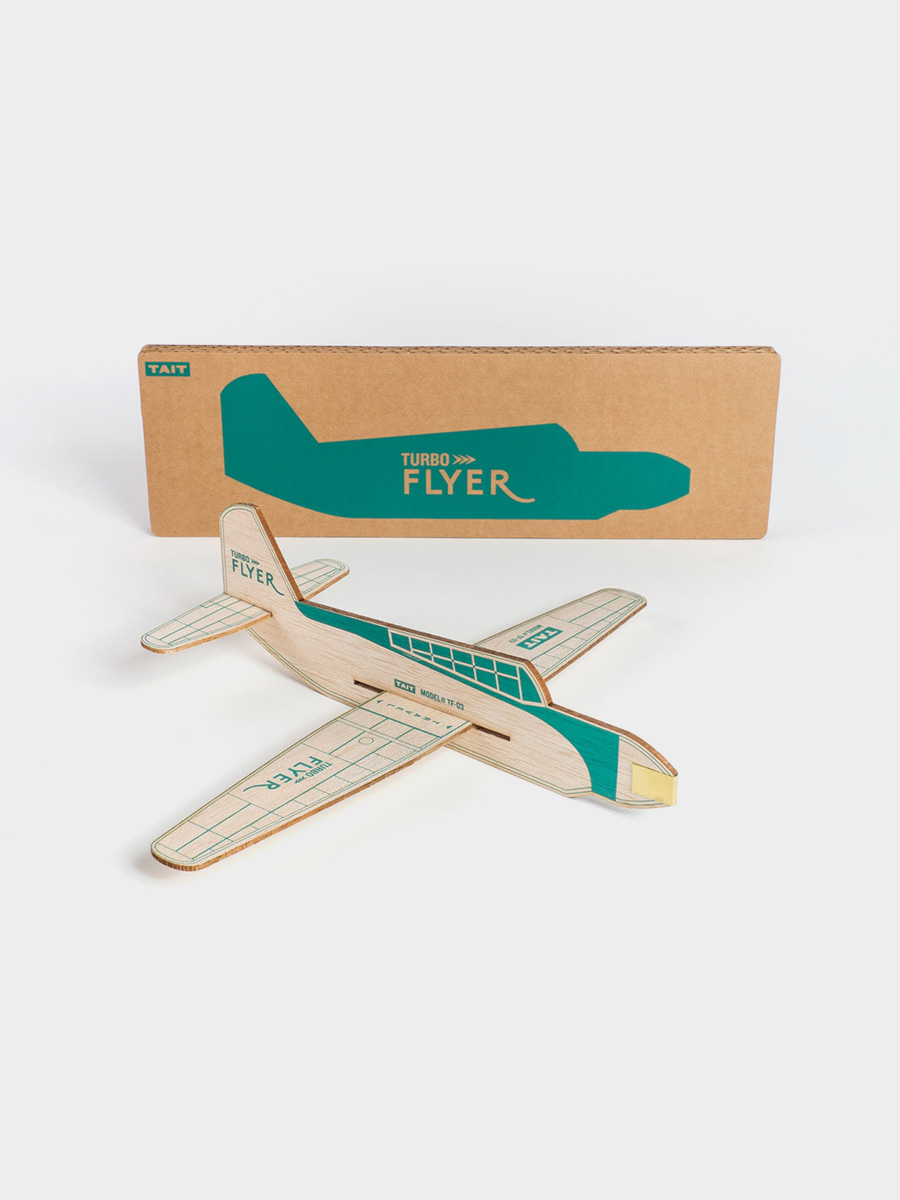 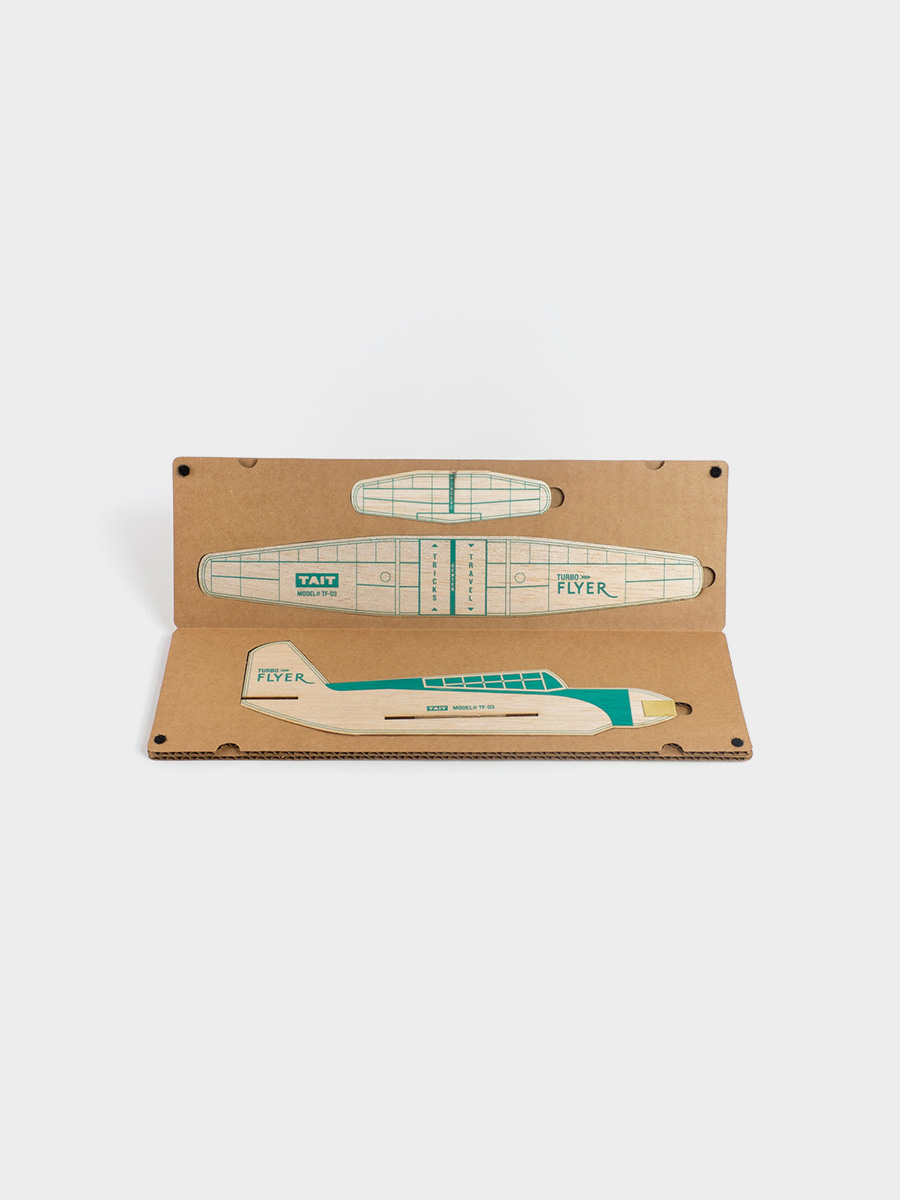 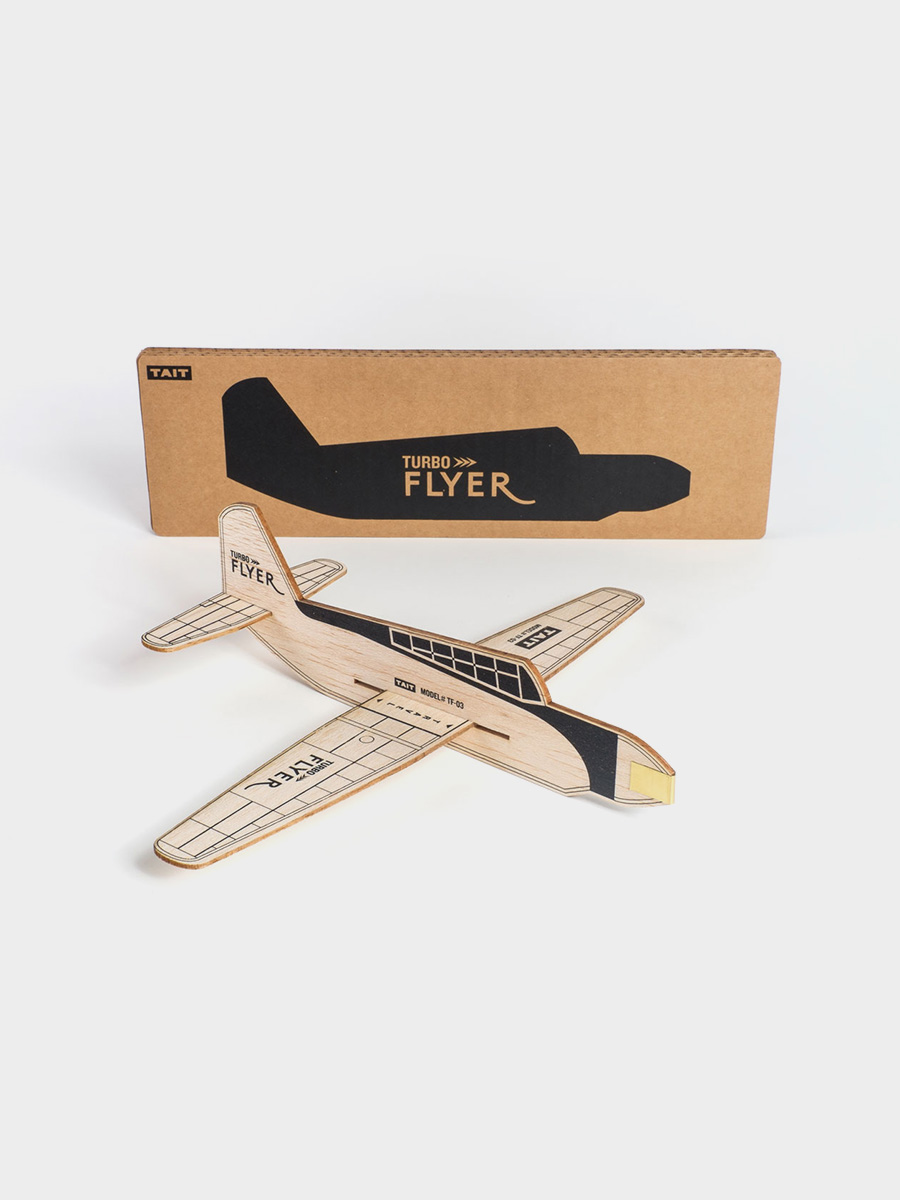 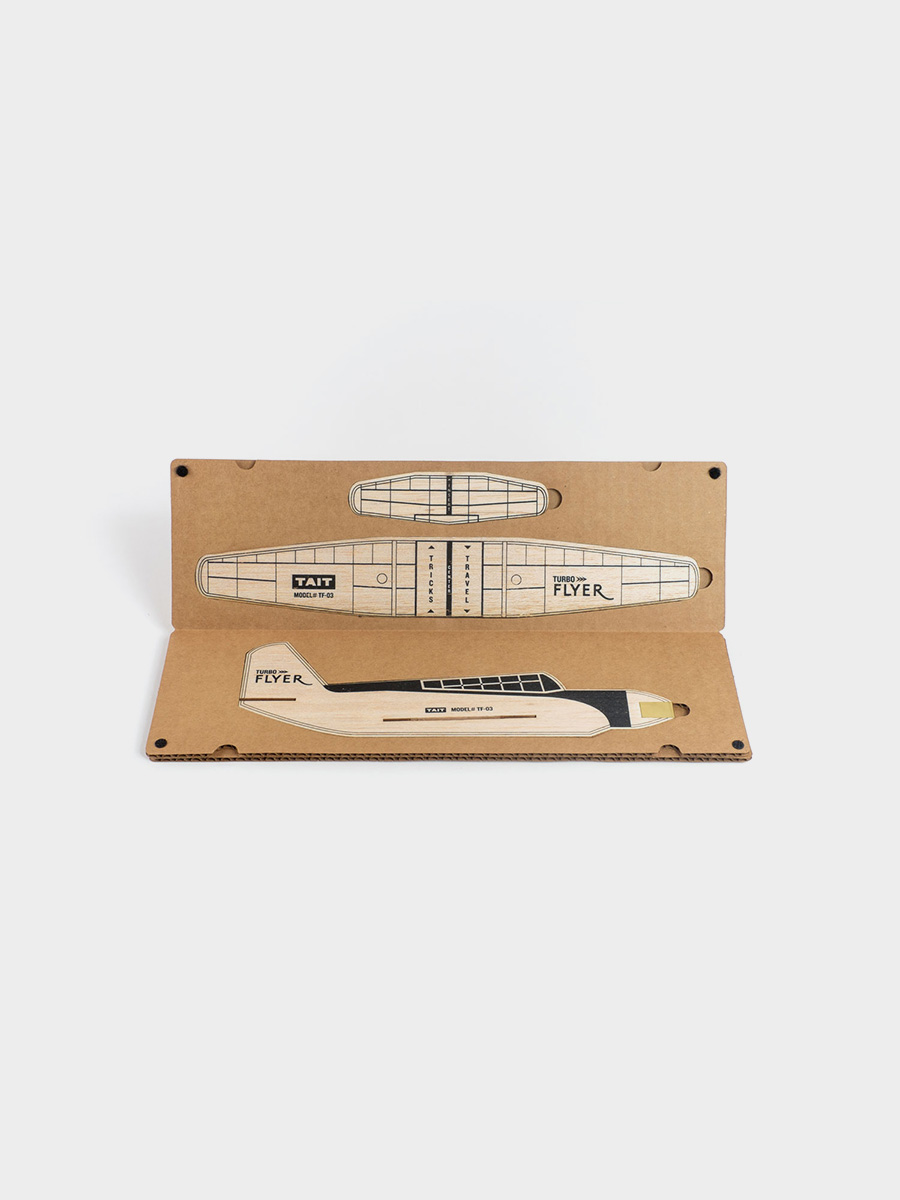